Varicocele is defined as an abnormal dilatation of testicular veins in the pampiniformis plexus caused by venous reflux. It is unusual in boys under 10 years of age and become more frequent at the beginning of puberty. It is found in 15-20% of adolescents, with a similar incidence during adulthood, and in 40% of infertile males. It appears, for anatomical reasons mostly on the left side (78-93% of cases). Right-sided varicoceles are least common; they are usually noted only when bilateral varicocele are present and seldom occur as an isolated finding.

Varicocele is mostly asymptomatic, rarely causing pain and testicular discomfort, but often with failure of ipsilateral testicular growth and development. In adolescents it may be noticed by patient or parents, or discovered by the paediatrician at a routine visit.

The diagnosis depends upon the clinical finding of a collection of dilated and tortuous veins in the upright posture the veins are more pronounced when the patient performs the Valsalva manoeuvre (straining, like he is trying to have a bowel movement). The diagnosis of varicocele is made, according to WHO, by clinical examination (classified into 3 grades: I, II,III grade) and may be confirmed by so-called testicular echo-colour doppler examination.

Grade I: palpable during Valsalva manoeuvre but not otherwise.

Grade II: palpable at rest, but not visible.

Very important is also semen analysis to see sperm parameters before and after varicocelectomy.

Whether or not a varicocele causes male infertility is a contentious issue. It is more common in men of infertile marriages, affecting 25% of those with abnormal semen analysis. WHO data (1992) clearly indicates that varicocele is related to semen abnormalities, decreased testicular volume and decline intesticular Leydig cell function (producing testosterone).

About varicocele’s therapy several treatment modalities can be chosen:

- The first option is surgical. Surgical intervention is based on ligation or occlusion of the internal spermatic veins. For surgical ligation, some form of optical magnification (lenses-loupes and/or operating microscope), should be used because the vascular structures are 0.3-0.5 mm in diameter. The procedure is done with a Day Hospital or One Day Surgery setting. The small incision done at the sub-inguinal level (3-4 cm), leaves no traces.

- The second option is the so-called percutaneous sclerotherapy, which is done without any skin incision, however although this method is less invasive, it appears to have a higher failure rate with recurrence/persistence of varicocele after procedure. 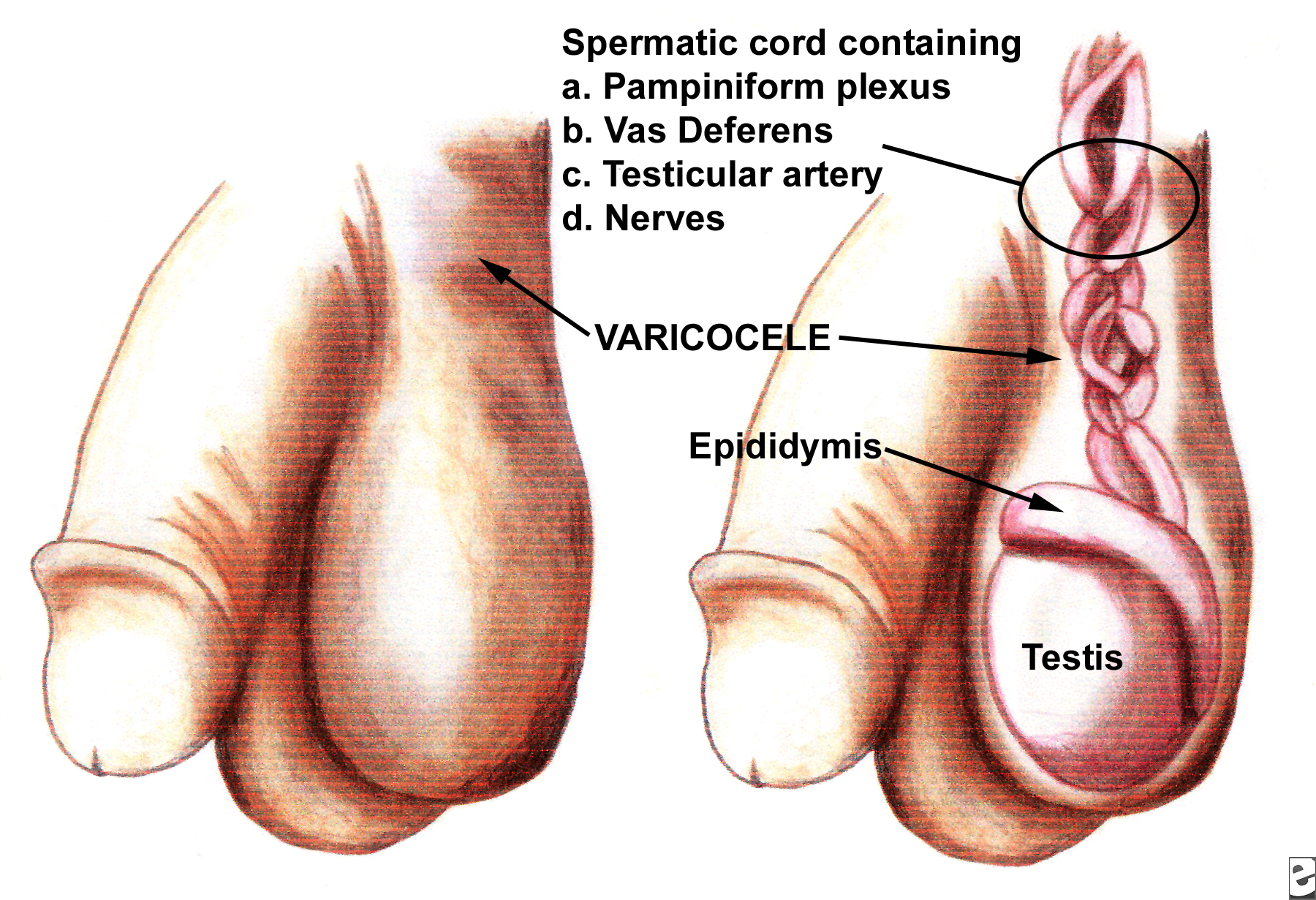 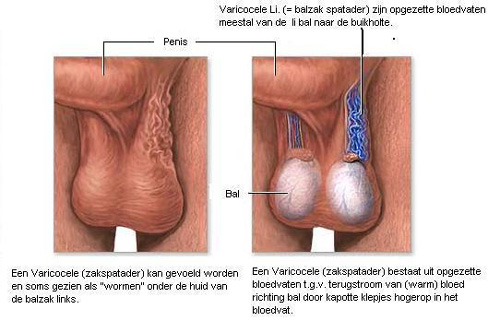 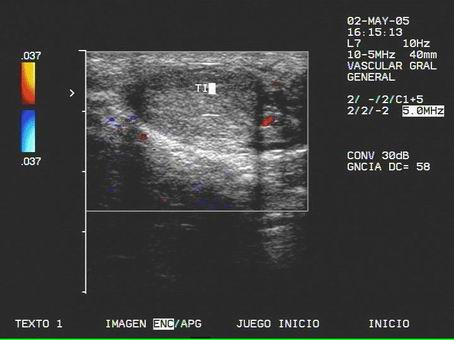 Varicocele: what it is and the treatment options

Surgery or embolization for varicoceles in subfertile men - review 2012