The surgical implantation of a penile prosthesis may be considered a third-line therapy in patients who fail pharmacotherapy (oral and intracavernous) or who prefer a permanent solution to their problem.
Two types of prosthesis exist: malleable (semi-rigid) and inflatable (two- or three-pieces), with a silicon or polyurethane jacket.

Inflatable implants are available in two-piece or three-piece models.

-Two-pieces implants consists of a pair on inflatable cylinders, which are implanted inside the penis (into the corpora cavernosa), and a pump, which is implanted into the scrotum. The cylinders and pump are preconnected during the manufacturing process and the system is prefilled with sterile saline. To achieve an erection, the scrotal pump is squeezed and released several times. This inflates the cylinders by transferring saline solution from a small reservoir located at the end of each cylinder into each cylinder shaft.

-Three-pieces inflatable implants are composed of two cylinders, a scrotal pump and a reservoir, which is typically positioned either in the retrovesical space or within the peritoneal cavity. The procedure to achieve an erection it’s the same that in two-piece prosthesis, but in threee-piece device rigidity and flaccidity are more natural than in two-piece device. After implant of a penile prosthesis patients obtain erection with a mechanical device, but can achieve normal and natural orgasm and ejaculation.

Most patients are discharged on the second or third day after surgery and the only visible sign of the penile implant is a small scar (3-4 cm) at the penile-scrotal angle. Patients are instructed to start activating and deactivating the implant as soon as the local pain has subsided enough to allow this. Sexual activity is not allowed until 6-9 weeks after the procedure.

Penile implantation Europe: Successes and Complications with 253 Implants in Italy and Germany

What is a penile prosthesis?

Penil implants in patients with corporal fibrosis: state of the art

Management of the complications of penile prosthesis implantation 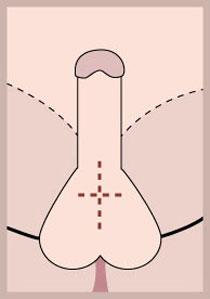 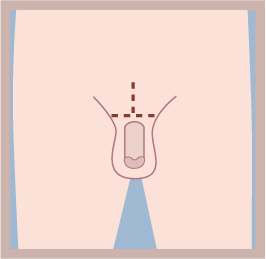 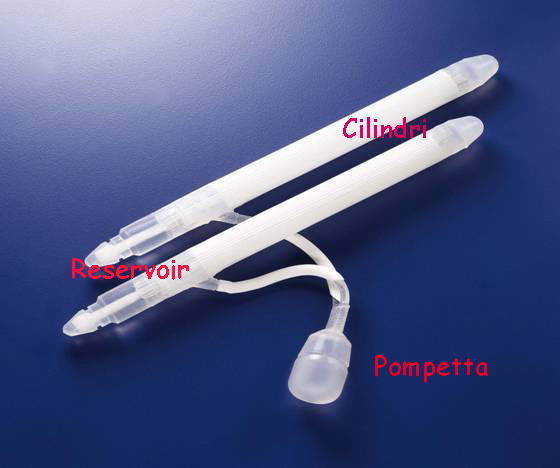 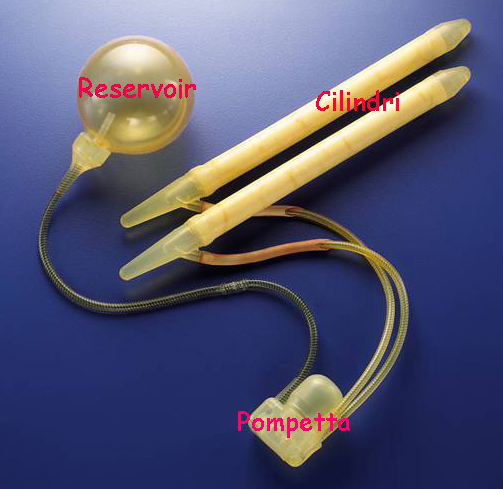 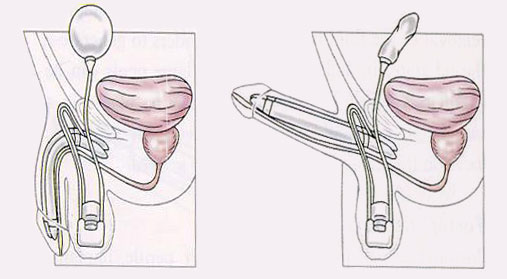 What is a penile prosthesis

When to implant a penile prosthesis

Management of the complications of penile prosthesis implantation - review 2010

Penile Implantation in Europe: Successes and Complications with 253 Implants in Italy and Germany - review 2008